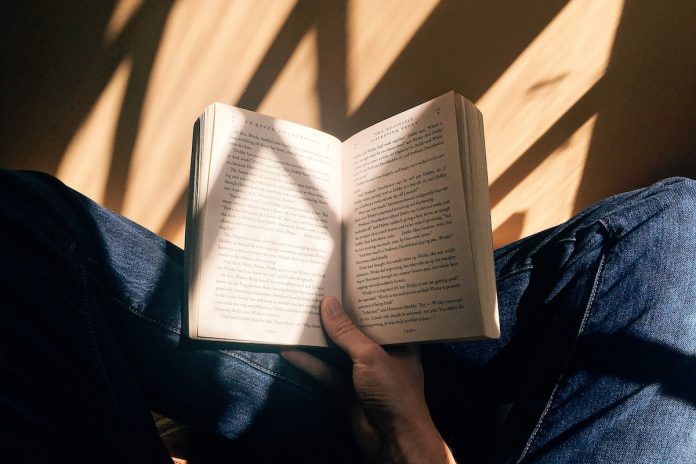 Being in lockdown might’ve made your world feel smaller and stuffier. Thankfully, there are ways to ‘travel’ without leaving your couch! One might even argue that reading a book can be just as rewarding as taking the journey itself. These seven travel books will tide you through until it is time to bring out your passport again.

1. A Short Walk in the Hindu Kush

In 1956, Eric Newby left his fashion career in London to travel to a remote corner of Afghanistan. Where no Englishman has ventured for 60 years. A Short Walk in the Hindu Kush is an autobiographical account of his adventures. and notably, his attempt at ascending the then un-climbed Mir Samir. The book is entertaining, comical and self-depreciating. If you love British humor, this is sure to be a winner in your books (pun intended!)

2. Lands of Lost Borders: A Journey on the Silk Road

Where do you go when you feel that every corner of the earth has already been explored by millions before you? Kate Harris contemplates these questions and more, in her memoir and odyssey cycling the Silk Road. Being in some of the most remote places on earth, Harris learns that an explorer is someone who refuses to live between the lines. Forget charting maps or naming peaks. What she was looking for was the feeling of soaring completely out of bounds. The farther she traveled, the closer she came to a world as wild as the way she felt within.

The Alchemist is a classic international bestseller, and one of the most popular travel books out there. It tells the story of an Andalusian shepherd boy who goes in search of worldly treasures, but finds himself instead. It teaches about listening to your heart and following your ‘Personal Legend’. There is no inbetween here – people either really love this book, or they hate it. I am personally in the former camp, and I find that folks in the latter often have a more cynical nature (nothing wrong with that! It’s a benchmark on whether you’ll fancy this read or not.) Paulo Coelho looks to inspire passion through The Alchemist and he succeeds in doing so, even in people who passionately dislike the book.

4. In a Sunburned Country

Bill Bryson is perhaps better known for A Walk in the Woods, his excursion along the Appalachian Trail. In a Sunburned Country takes place in a completely different place: Australia. It tells of Bill’s encounters with the friendliest inhabitants, the hottest, driest weather, and the deadliest wildlife to be found on the planet. The result is a humorous, fact-filled, and adventurous read by a writer who effortlessly combines his curiosity, humor and wonder.

5. How Not to Travel the World

Lauren Juliff left to travel the world in hopes of healing from her debilitating anxiety, eating disorder, and broken heart. Instead, Lauren’s travels were full of bad luck and near-death experiences. (Although, some might say that this is due to her sheltered upbringing and lack of common sense.) Over a year, she was scammed and assaulted, lost teeth and swallowed a cockroach. She experienced everything from a tsunami, falling into leech-infested rice paddies, and a very unhappy ending during a massage. Just as she was about to give up, she stumbles upon a handsome New Zealander with a love of challenges.

6. Vagabonding: An Uncommon Guide to the Art of Long-Term World Travel

Some people will never be satiated by a two-week trip, instead choosing to sacrifice a stable life for a nomadic one. If what you’re looking for from travel books is practical tips, Vagabonding teaches you exactly what it takes to build a life on the road. From managing your finances, deciding your destination and how to get used to life on the road, Rolf Potts covers it all and more. Not just a plan of action, vagabonding is an outlook on life with an emphasis on creativity, discovery, and the growth of the spirit.

After backpacking in India and despising the heat, pollution, and poverty, journalist Sarah Macdonald promised to never return. But life has funny ways and eleven years later, she finds herself returning to Delhi, this time for love. Soon after arriving, she falls life-threateningly ill with double pneumonia, and it leads her to question her mortality and inner spiritual void. The book goes on to chart her adventures in a land of chaos and contradiction. Encounters with a melting pot of religions, and a kaleidoscope of yogis, swamis and Bollywood stars.