HomeUnited States7 Best Things to Do in Houston, Texas

7 Best Things to Do in Houston, Texas 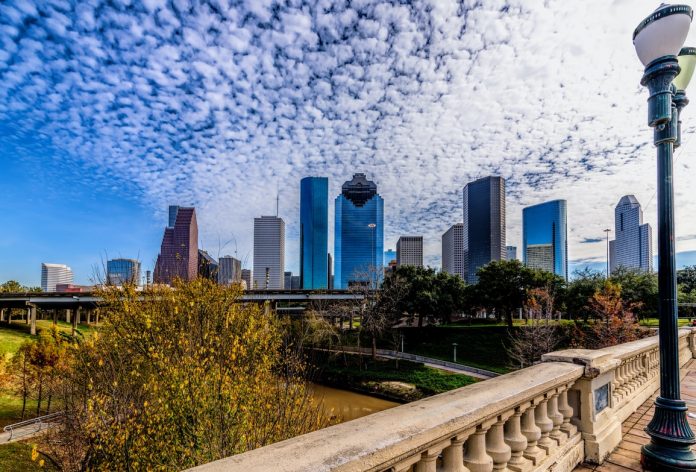 With 2.3 million people speaking 145 different languages, the fourth largest city in the United States is also one of the most diverse in the country. The best things to do in Houston range just as widely. The artsy ones will love the city’s arts scene, which extends beyond the walls of a museum. Space aficionados will make a beeline for the Space Center, while foodies will delight in the local culinary scene. Not to forget the uniquely Texan experience of eating barbecue and buying cowboy boots! Without further ado, here are top seven things to do in Houston, Texas.

One of Houston’s top attractions for obvious reasons, Space Center Houston is a place that takes visitors through the history of NASA. You can explore a replica of America’s first space station, Skylab, learn about NASA’s upcoming missions, and even touch a moon rock. If you are here on a Friday noon, you can even meet an astronaut! Hop on the NASA Tram Tour afterwards, which will take you behind the scenes at Johnson Space Center. It also takes you to Rocket Park where you can see actual rockets on display.

2. The Museum of Fine Arts, Houston

As one of the largest museums in the United States, the Museum of Fine Arts is a place of wonder and enlightenment. It spans two buildings along with a sculpture garden. The permanent exhibit has nearly 70,000 works of art from six continents, including everything from Renaissance art to African sculptures, while the sculpture garden makes a magical walk. While planning your visit, make sure to check the ever-changing calendar of events for activities throughout the museum!

Fun fact: Houston has the most extensive downtown tunnel system in the United States! This Tunnel Tour takes you for an up-close and in-depth look at the incredible metropolis below ground in Texas’ largest business district. See multiple historical and artistic sections of Downtown Houston’s tunnels, as well as pop up above ground to see some of the most notable and award-winning buildings. Not only is their architecture beautiful, but their history is as well!

For something out of the ordinary, check out the National Museum of Funeral History for an educational experience like no other. Discover America’s largest collection of authentic and historical funeral service items. Learn about caskets and coffins, hearses through history, plus the funerals of presidents, popes, celebrities and more while you witness the cultural heritage of the funeral service industry and its time-honored tradition of compassion.

Maida’s is the oldest family owned and continuously operating boot and shoe company in the United States. Using equipment and techniques that are the same ones they’ve used for more than 100 years, Maida’s has been making bespoke boots and shoes for local Houstonians since 1883. Instead of spending hours shopping in a mall or online in hopes of finding cowboy boots in your size, style and color, here you can choose from countless styles, colors, leather and patterns. The best part? You can use them over and over again, and they’ll likely last you a lifetime.

Retired upholsterer John Milkovisch worked through the late 1960s to transform his Houston home at 222 Malone Street into the Beer Can House. Over the next 18 years the house disappeared under a cover of flattened beer cans for both practical and decorative reasons. Garlands made of cut beer cans hanging from the roof not only made the house sing in the wind, but also lowered his energy bills. Today you can view the eccentric creation from the sidewalk, or go inside for $5. Tours are also available on weekends!

The home field of the Houston Astros is a sports stadium that has all the bells and whistles, combining the feel of a classic old-time park with the amenities of a modern one. Think retractable roof, air-conditioning, and even food from local celebrity chefs! Even if you’re not a baseball fan, the atmosphere alone is worth buying a ticket for.